How to Compute Your 13th Month Pay in the Philippines?

How to Compute 13th Month Pay?

The 13th month pay in the Philippines is one of the most anticipated pays of the year. Contrary to popular belief, it is not a bonus. It is rather the right of an employee. Today, you will learn all you have to know about the 13th month pay and how to calculate your 13th month pay.

The 13th month pay is a mandated compensation for private employees in the Philippines. It is a monetary benefit where the employer gives one month’s worth of salary to an employee every December of the year.

The thing is that the 13th month pay is not always equal to a month of salary. It is calculated according to the number of months you have worked for your current employer.

Also learn more about
How to check payment on Dragonpay?

What Is the 13th Month Pay Law in the Philippines?

By virtue of Presidential Decree No. 851, private employers in the Philippines are required to give out 13th month pay to all rank and file employees who have worked at least a month in the company. This was introduced in 1975 by President Ferdinand Marcos, who is considered the 13th month pay law author.

The meaning of 13th month pay is additional monetary compensation given to employees at the end of the year. This is given out regardless of their employment status or how they receive their wages. 13th month pay must be awarded by December 24 each year.

This is not similar to a Christmas bonus: the former is mandatory, while the latter is discretionary. It is up to your bosses if they will give out a Christmas bonus in the Philippines for 2022. Your midyear bonus and Christmas bonus computations will also depend on your employer.

Who are the Ones Entitled to 13th Month pay?

Per the guidelines set by the Department of Labor and Employment (DOLE), rank-and-file employees from the private sector are entitled to a 13th month pay provided that they worked for the company for at least a month during the entire year. It is part of employment law that obliges employers to pay either in one lump sum or two installments payable before December 24 of that year.

Those in managerial positions  who have the authority to hire, discipline, and discharge rank-and-file employees are unfortunately not eligible for this pay.  The same applies to employees with distressed employers, household workers, and those earning on a commission or task basis. Government employees are also not entitled to receive 13th month pay.

Is the 13th Month pay Taxable?

As a general rule, there is such a thing as 13th month pay taxable in the Philippines. However, under the Train (Tax Reform for Acceleration and Inclusion) Law of 2018, the 13th month is not subject to taxation if the pay is below the threshold. The threshold amount is set at Php 90,000 which means employees receiving salary below that maximum limit will receive their pay in full, tax-free, while those receiving above the threshold will be obliged to pay the corresponding tax.

Prior to 2018, the prescribed limit to the exemption under the National Internal Revenue Code (NIRC) is eighty-two thousand pesos. The Train Law increased the threshold amount before the amount Php 90,000 which is 13th month taxable.

How to Compute 13th Month Pay?

Let us say that your basic salary per month is Php 20,000. If you worked from September to December, then you have worked for 3 months.

The calculation will be the following:

Your 13th month pay, not including your salary for the month of December, is Php 5,000. Remember that if your salary includes the allowance, bonuses and commissions, they are not part of the calculation.
In the next section, we will be calculating 13th month pay based on different scenarios. Below we give an example of how to calculate the 13th month salary for day rate employees.

All about
Motor loan in the Philippines

How to Compute 13th Month pay for 6 Months

Here is the basic formula for calculating your 13th month pay:

Your monthly basic salary refers to the amount that your employer pays you for your services. This does not include overtime pay, cost of living allowances, unused leaves, night shift differential, et cetera.
You also have to consider your employment length, or the number of months that you have worked in a company for a calendar year. For example, if you were employed or have worked for a company from April to October, then your employment length is six months.

Because you did not work for the company for the whole calendar year, you will only receive a prorated amount based on the number of months you worked. So based on the sample computation above, your monthly salary of Php 30,000 will be multiplied by 6 since you only worked from April to October. But it will still be divided by 12 months so you get Php 15,000.

How to Compute 13th Month pay for Resigned Employees

What if you have resigned from the company? How much would you receive as 13th month pay?

Resigned and terminated employees are still entitled to their 13th month pay, so no need to worry if you decided to leave before the end of the calendar year. This will be given to you as part of your back pay or final pay.
If you have resigned, your 13th month pay formula will be based on your monthly salary multiplied by the number of months you worked, divided by 12 months. For example, your previous salary was Php 40,000/month and you worked for the company for 10 months. The formula will be:

Going by this, your 13th month pay will be Php 33,333. If you have resigned, you will receive this as part of your final pay.

What is not Included in the 13th Month pay Computation

The benefits mentioned above will only be included in your 13th month pay IF they have been integrated into your basic monthly salary in the first place.

The basic pay of this employee is Php 20,000 per month. On some occasions, the employee did not earn the full amount because he had unpaid absences. In some months, he earned more than Php 20,000 because he rendered overtime. Take note that the salary presented is just the basic pay, and does not include other pays like bonuses, sales commissions, and others.

Our prorated 13th month pay calculator will show this result:

This method is used on how to compute 13th month pay with absences, even for 13th month pay where you have earned extra because of the overtime rate for 2022 in the Philippines .
Since the 13th month pay is computed by December 15, the assumption of the company is that you will work for the entire month of December.
If you want to calculate yours, you can search online for a website that has the calculator or software for computing 13th month pay.

What to Do if You Don’t Get 13th Month Pay 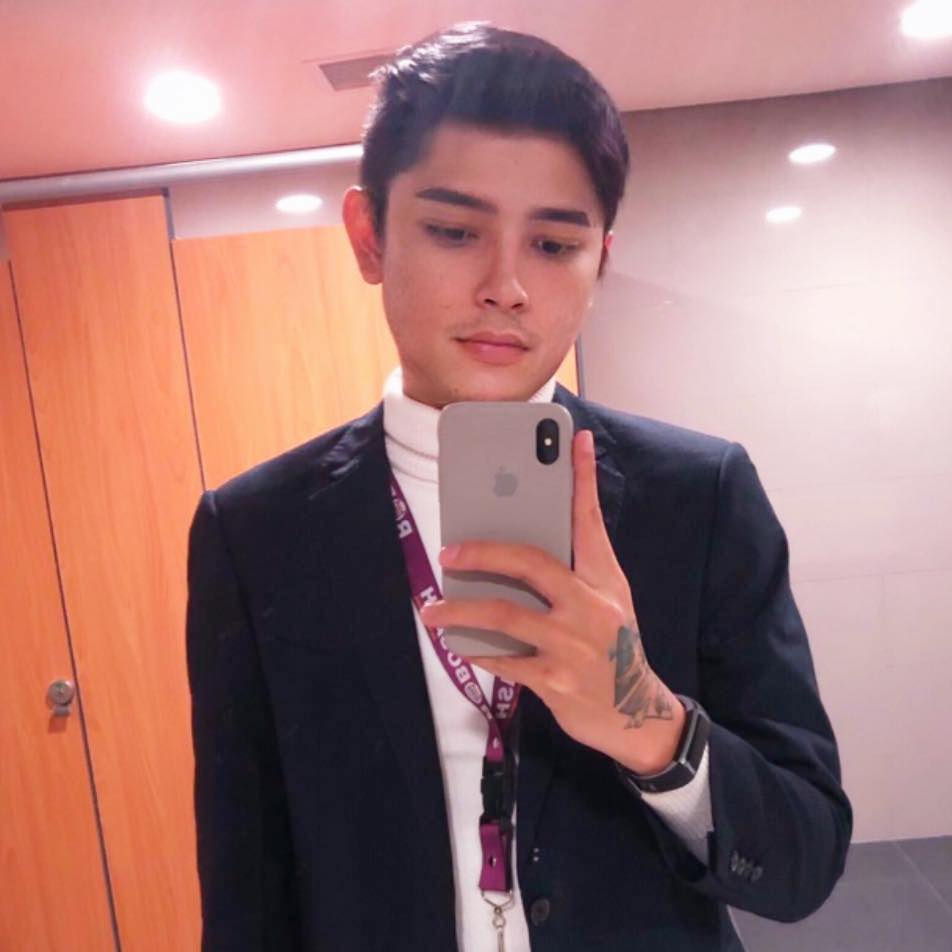 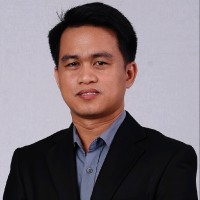 Rafael Hular
Author pages:
Rafael “Raffy” L. Hular is, the Finance and Accounting Manager. of Digido Finance Corp., monitoring and controlling the flow of cash that comes in and out of the company to meet the company’s business needs, preparing the financial reports and analysis of income and expenses, and monitoring tax compliance.  Raffy loves reading Japanese comics called manga and watching Japanese animated cartoon series. He dreams of establishing his own Accounting and Auditing Firm and teaching in a University.